Filter posts by the Tags of Interest section!

Running with the most possible speed! Thursday, 28 March 2019 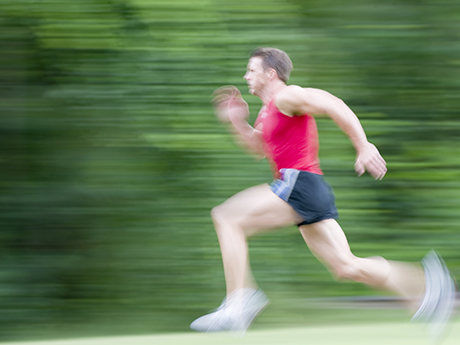 I've mentioned before that I'm a runner. During the last year, I was running in marathon type by mistake! It was just better than anything! I chose the wrong method. As I wanted to grow my muscles and burn the extra fats and moreover have a healthy body so I decided to start running in the morning rather than bodybuilding and swimming. Marathon type of running is for someone who wants to lose weight in overall and it was not my goal. After talking to an athlete friend I decided to change the type to the interval as it is a faster pace than the usual aerobic pace and much harder!