Most of the people are complaining about having no time in their daily life while the time is the fairest thing shared between human beings and it's up to us how to manage and use it. For example, there are lots of people in my circle of social friends who push the like button and leave comments on my posts just right after publishing it! It means that they are checking social media all the time and they are so-called ready for it and it's interesting that they are talking about the lack of time more than others!

I don't want to talk about the social media, their pros and cons and what's the main target of them and what's going behind the scene; but it seems that an impressive time of the people is spending on social media. You can easily get an application for your handy and toggle a day of your life and see how many times you spend on your cell phone and applications! I'm using app off timer for my android handy, and moment for my iPad. I'm not allowed to spend more than half an hour a day for the group of my social media accounts.


Don't make others disappointed by telling about your progress and achievement! 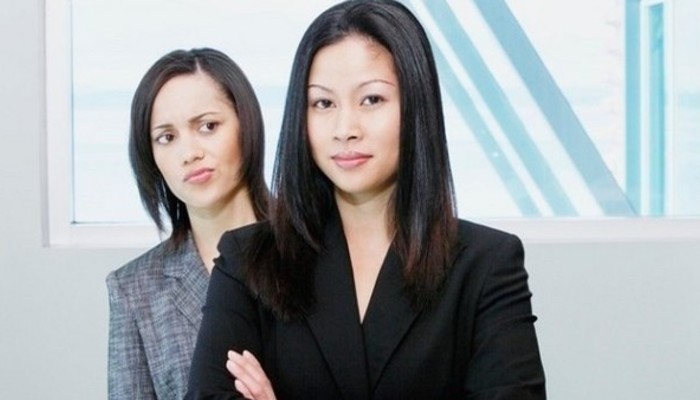 I've heard a lot about telling others the future plans or achievements. In my view, it doesn't work for everybody! Despite I personally get motivation even by the reaction of negative people, not everybody is like me. Some of you might be so sensitive about the reactions and count about the speech of the people around. I've heard the intentional deviation solutions made by envy people a lot whenever I've asked them for help or even have raised my idea and told about my plans. As I've published a post about this topic before over here, so try to not surround yourself with these sort of people if they affect on you in a negative way.

Once I read somewhere, I don't exactly remember where it was, but it will be in my mind forever: "Don't tell about your dreams and goals to the people, just show them the result!". I like this approach more than sharing before taking any step. In fact, most of the people are the wet blankets and will make you frustrated and will drain your energy and motivation to embark on. Let them just hear about your success, let them believe you an achiever and finally let them judged you by your deeds, not by your words...


be nice and make communication

As I travel a lot and see a lot of people, either as fellow travelers or as the people from other cities and countries. It's really interesting that how much you make communication with people, you learn a lot about them. There are lots of targets for making communication with people for everybody. Some want to make friends, some others to know about the cultures, some for trade, etc. The point is we are living in an era that we can make communication easier. For example, you don't have to travel between two cities or two countries to see a friend! It's laughable to say something like this now, but it was about 100 years ago!

Nowadays we can have communication with our friends easily via social networks. For example, I'm working with one of my friends who live in Australia on a project, although it's been for a long time that I haven't seen her. Based on Richard Branson's idea, one of the fifth key points of success is making communication with people. Having a good friendship with people all over the world could make you feel better to have a lot of circle of friends,  or eventually could lead to a win-win result. I mean you can even find co-worker among them as well as I've done a lot before.

I've made a lot of friends on my trips, in the companies I've worked for, in bodybuilding clubs, in mountaineering courses, and wherever I've been so far. As I told before, today is the era of communication. Don't make your circle of friends limited and make communication with every sort of people regarding your dignity!