On 13th April, I had a short trip to Istanbul of Turkey for 3 days. It was my second time traveling to this city. Istanbul straddles Europe and Asia across and you can easily see the different cultures among people. Istanbul is the only city in the world which is in two continents! It's one of the so-called busy and populated cities of the turkey. 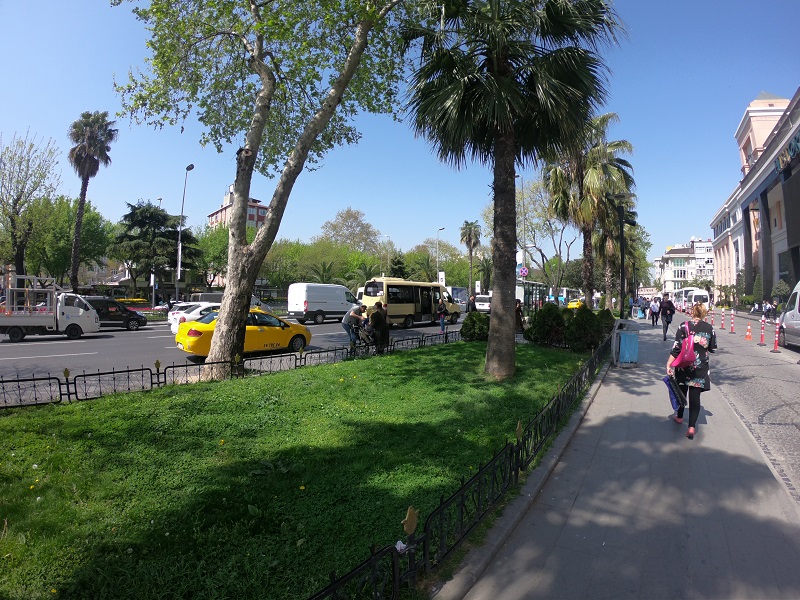 As I was alone on that trip so I chose to make it an adventurous one! After spending a day in the city I didn't waste my time and I decided to go to the islands and see them in detail. Büyükada is the name of the biggest island in the Istanbul neighborhood. It's a nice and old texture island which attracted me to spent a whole day in it. 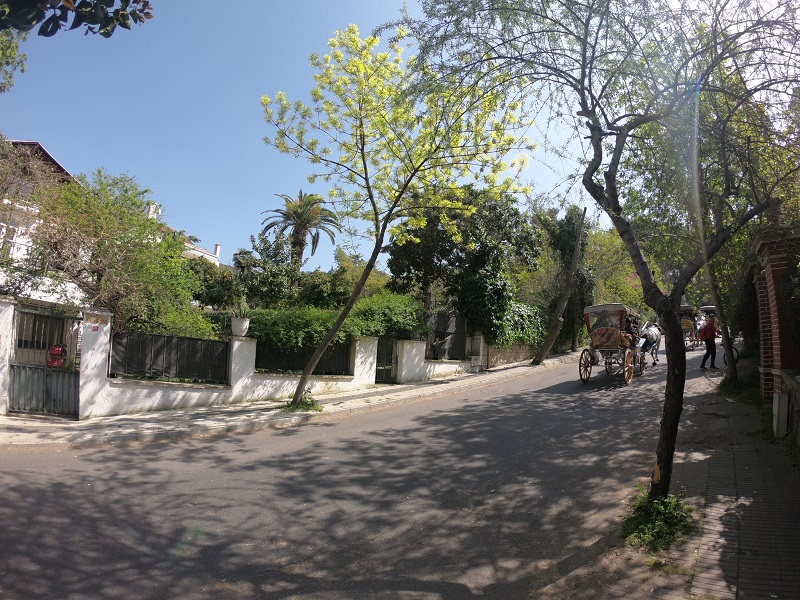 It's one of the most attractive islands even for the people whose are living in Istanbul and turkey. I hardly ever go to the place which I've visited before, but maybe someday in the future, I make another plan to trip to this nice island. 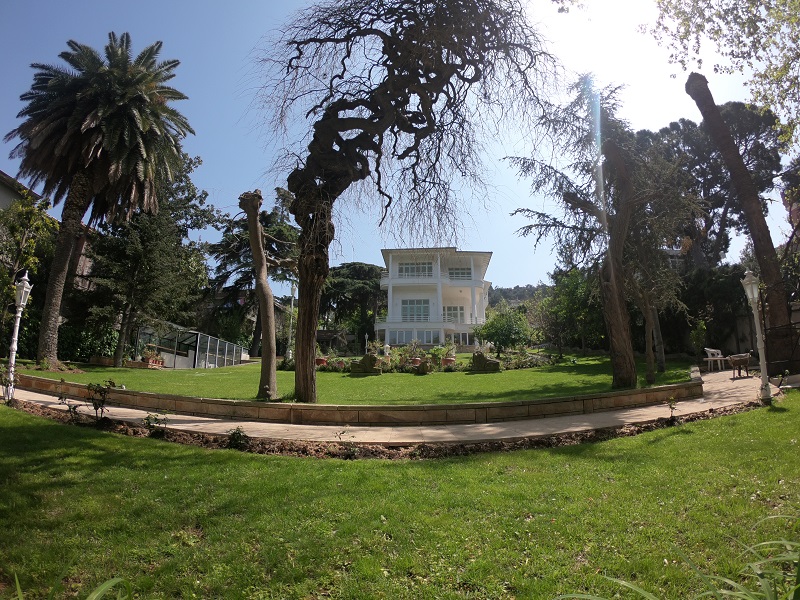 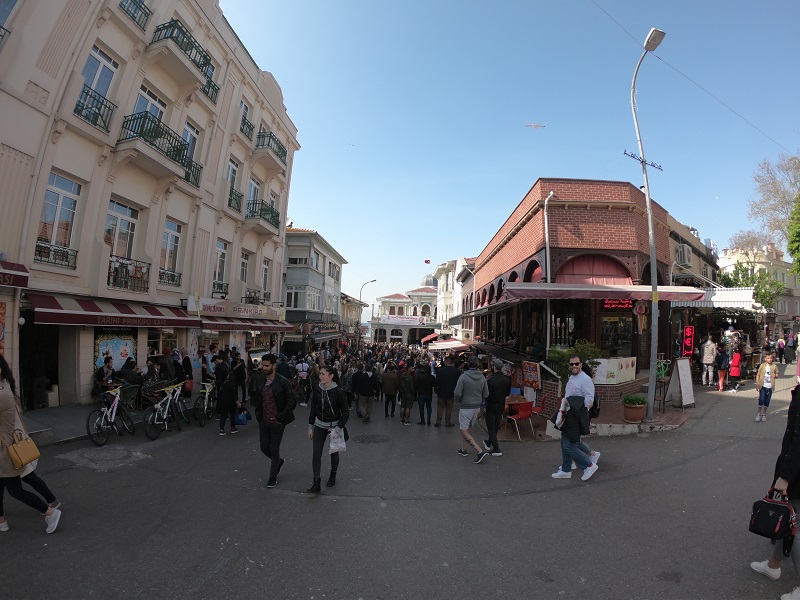 The second Island that I visited was Hebeliada. It was nice as well and a little bit fewer populated. 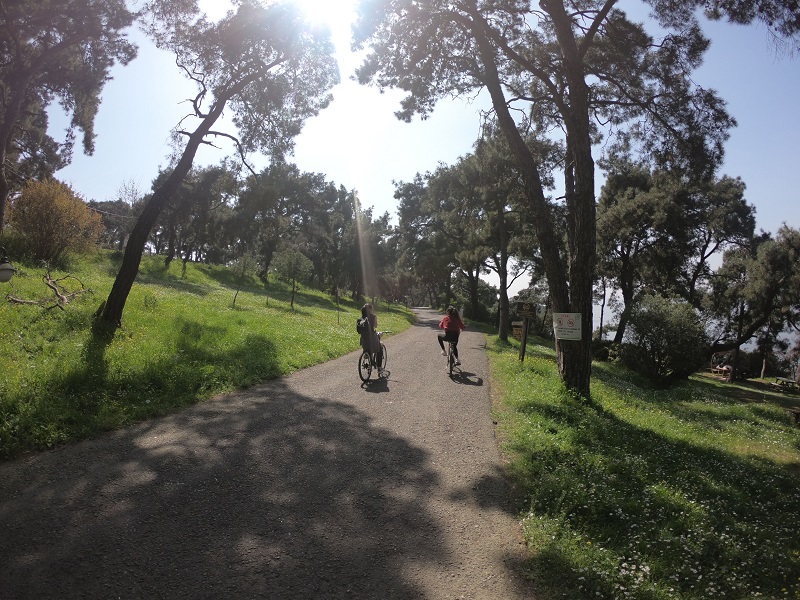 As I went to this island on the second day of my trip, so I didn't have enough time to roam the whole day.

I found this island more natural than Büyükada, you can't see a lot of houses around and of course cars! Nor in Büyükada neither in Hebeliada. And it was the similar point between all of the islands I visited. 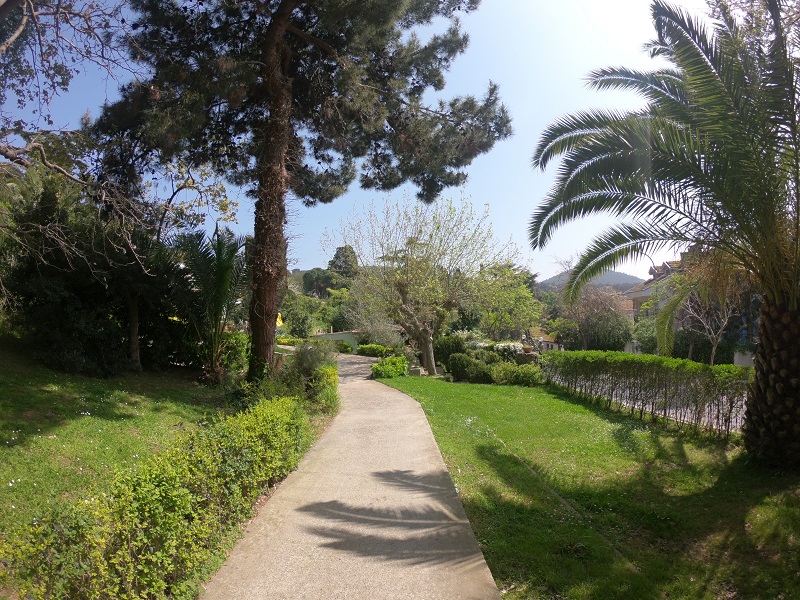 It was really hard to left this flattering and amazing sightseeing, but I wanted to see other islands. 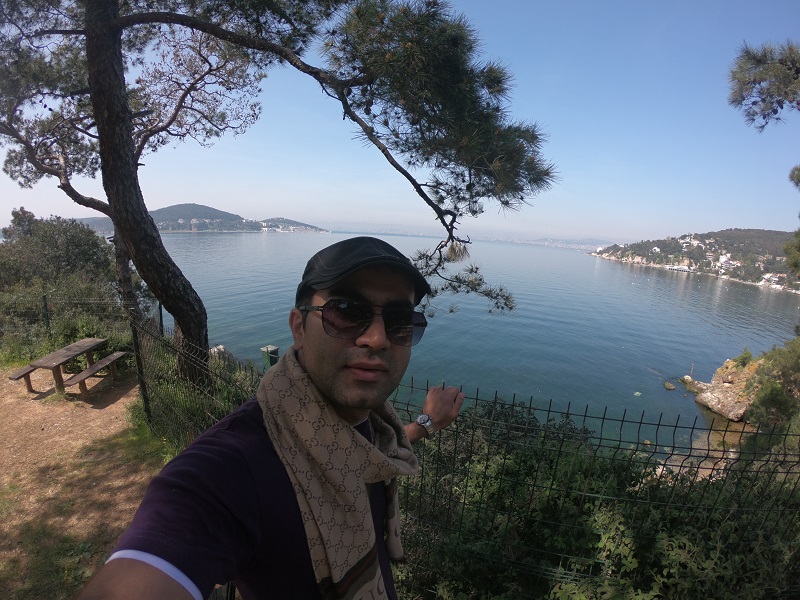 The third one was Burgazandasi. It was a sort of a definite and complete relaxation one for me! It was entirely quiet and pristine. 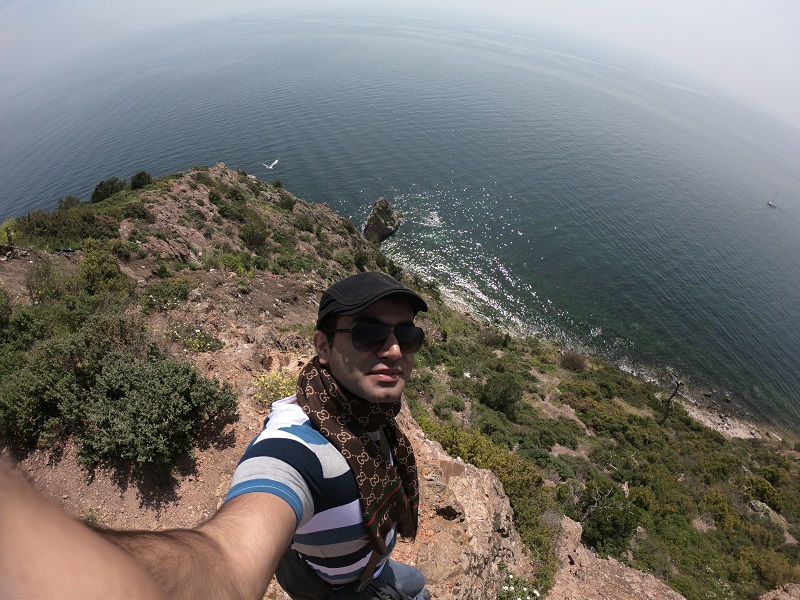 You can't believe that I was staggered enough to forget the return flight time! After walking for 3 hours in the islands as it was so small, I enjoyed the napping in an extraordinary place (picture below) I left the island and Istanbul. 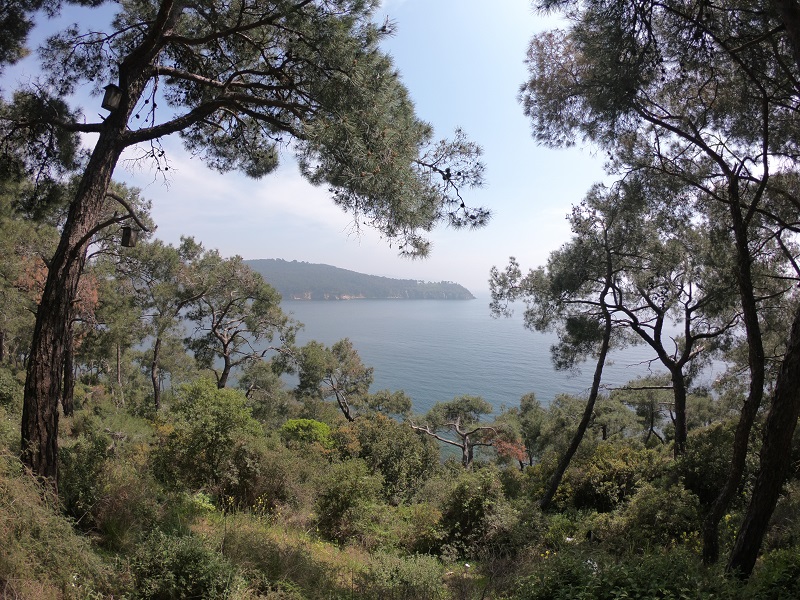 It was pleasant seeing these islands and it was 3 days of fun, relief, experience, leisure and memorable trip. Don't forget to take a visit to these islands if you go to Istanbul.


A short trip to Rash

Rash is the name of a jungle in Mazandaran province in Iran. A few days ago, I nominated to take part in a daily short trip with an ecotourism tour. It's been a habit of mine for years and I learn a lot even through short trips. The plan was to see a waterfall before the jungle and was great: 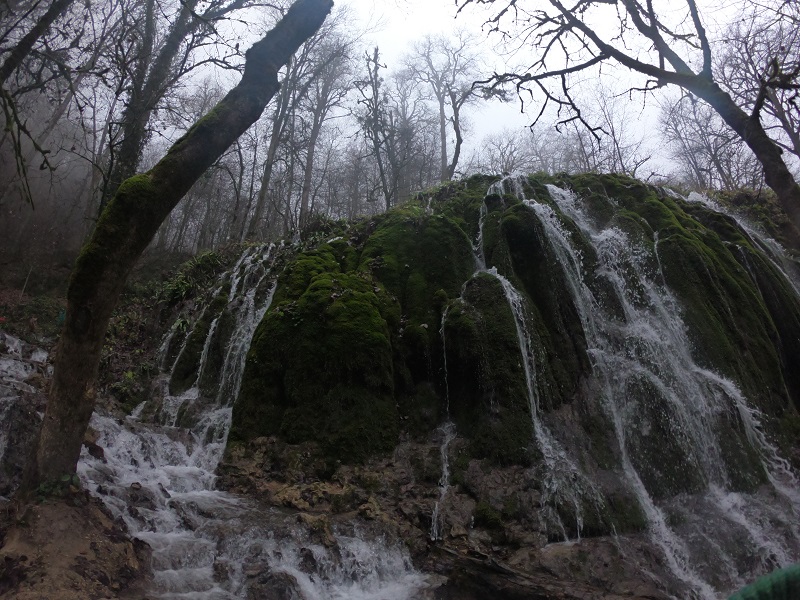 Unfortunately, a few hours before starting this trip, the unfaithful driver would have been broken his promise and canceled the trip and we had to take another bus! So we started the trip about 2 hours later and finally, we couldn't see the Rash jungle and we just saw the first part of the plan! Unlike others, I didn't go crazy about this unwanted event and I was just thinking about this flip during the day! 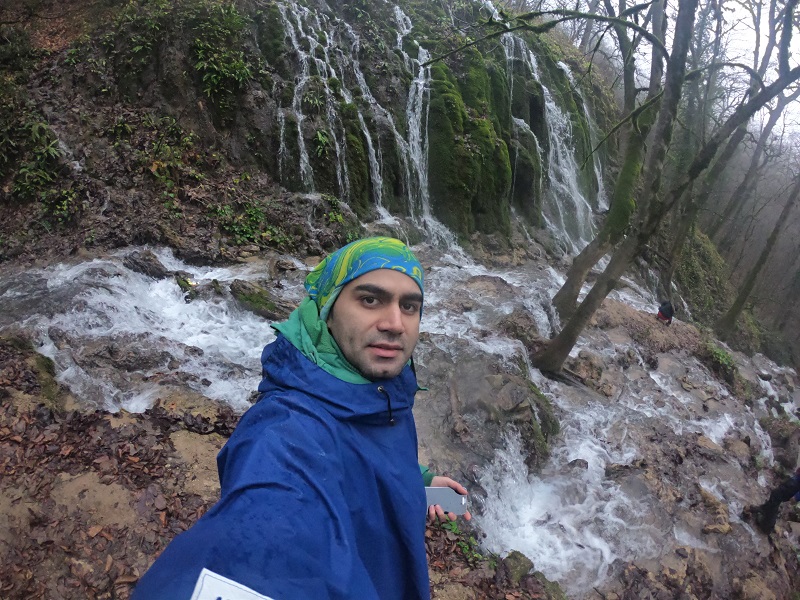 I didn't see the Rash but as a matter of fact, I enjoyed the waterfall! I believe that life is not a destination as well, although I have a lot of big dreams and huge goals in my life,  I will definitely reach the destination by enjoying the journey just like this trip!